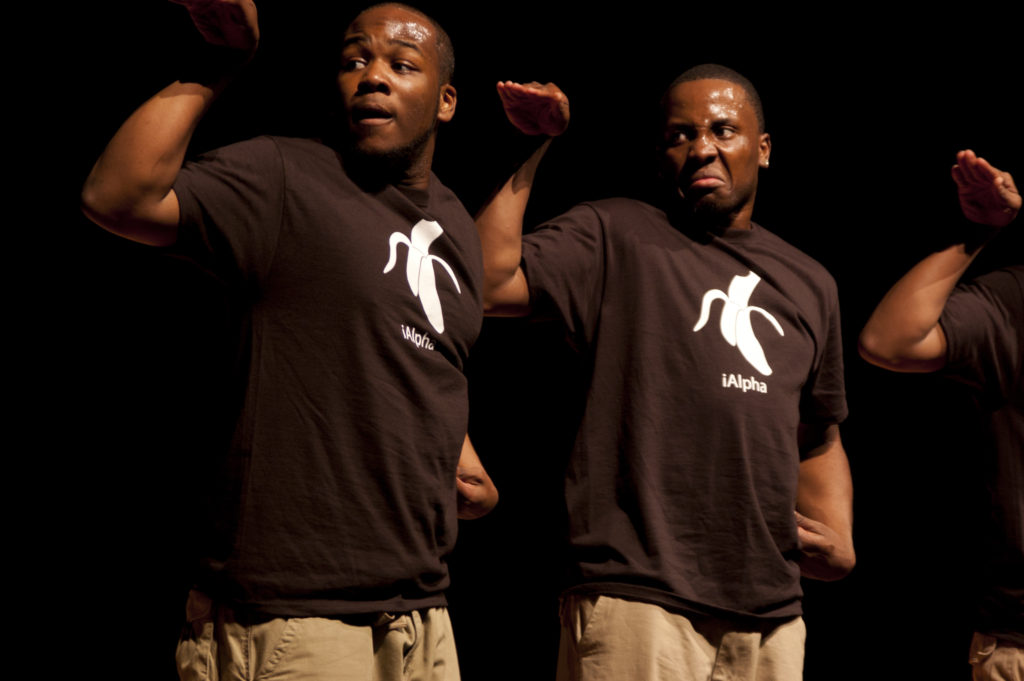 Stepping Beyond the Line

A film that explores the rhythm, history, and meaning of step dancing, from the roots of this genre to present day competitions. Stepping features more than a dozen interviews with dancers, as well as  historical perspectives from elder statesman of jazz, Ellis Marsalis, and mesmerizing footage of fraternity and sorority teams stepping.

What does it mean to sing at the drum? How do powwows link families and traditions, and how does kinship transform losses? Elders, singers, and dancers represent their tribes through the Grass Dance, Women's Traditional, Veteran's Dance, Boy's Fancy, Girl's Jingle, and others in the arena. Dancers and singers meet new challenges, seek reunion, find paths out of trouble, and celebrate milestones. Together their voices make a song of innovation and resilience. 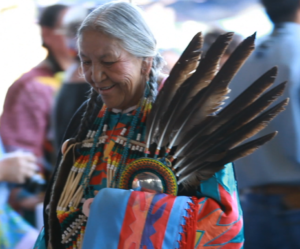 By 1864, the Civil War had frayed regiments on both sides. The war was now in it's third year, with no end in sight. Both sides grew more desperate, with looting, pillaging, rape, arson, vigilantism, and refugees wandering the land. In April 1864, rumors about a massacre at Fort Pillow reached Memphis, Tennessee. It was said that rebel soldiers murdered unarmed Union soldiers after they had surrendered, and that African-American soldiers bore the worst of it.

What happened at this remote fort on the Mississippi River? Why was this incident silenced for nearly 100 years? This film dramatizes firsthand testimony from the soldiers, civilians, and commanders who were involved in this little-known racial atrocity.

What does a young Blackfoot woman today have in common with a warrior from two centuries ago named Running Eagle? From the first glimpse of Browning, Montana through a winter fog to the last frame of a bison herd, this film explores the lives of two women separated by time, but linked in spirit. 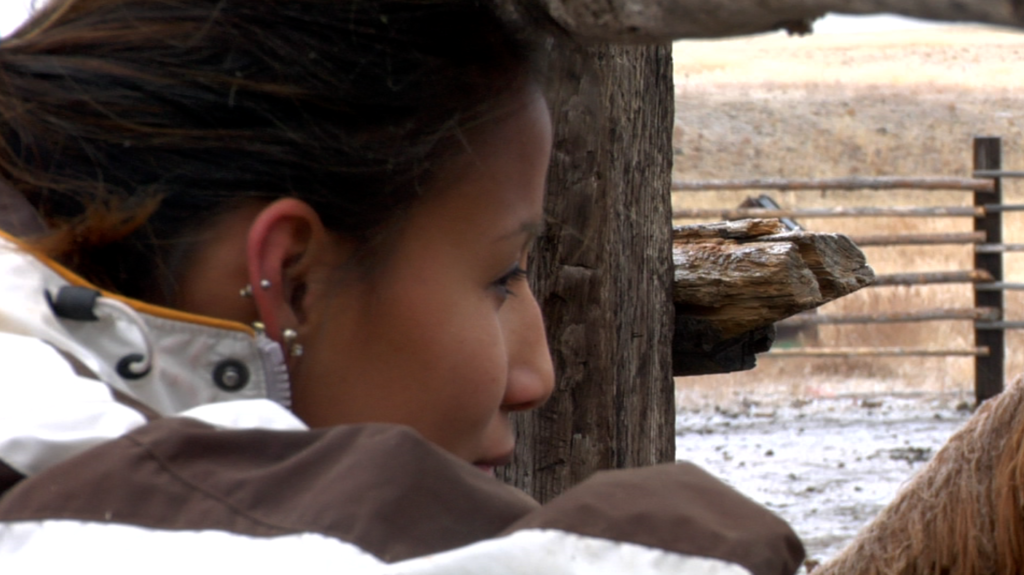 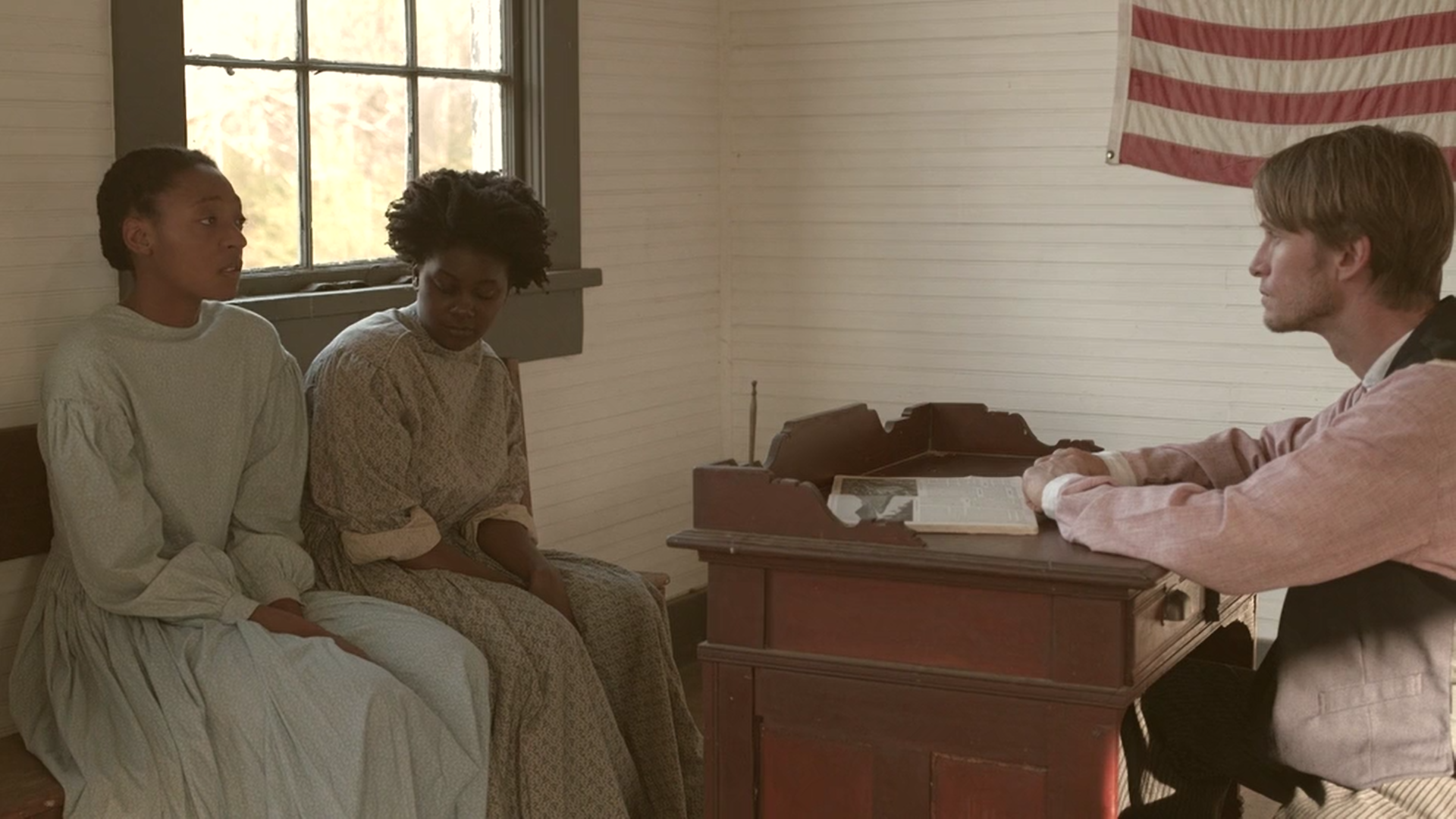 A Massacre in Memphis

What happens when mob violence goes unchecked?  In 1866, Tennessee saw a three-day white rampage through black neighborhoods in Memphis that shook the city and the nation. A Massacre explores why this racial atrocity occurred and why it got buried in public memory for decades afterwards.